Today we bid farewell to Chile, having cruised overnight some 470km north from San Antonio to the port of Coquimbo. We are in one of the fastest growing areas of Chile, up in the northern reaches of the country.

Today we explored both Coquimbo and the adjacent city of La Serena. Each is home to some 200000 residents; Coquimbo has an economy based around the port, fishing and mining, while La Serena is a seaside university city which is a major tourist draw for South Americans. It was founded in the 1800s by miners, including many immigrants from England and Wales. From the ship, we could see the hillside homes of Coquimbo, along with a curious cruciform monument. This is the Cross of the Third Millenium, at 94m high, the highest monument in South America, surpassing even Christ the Redeemer in Rio. Nearby, there is a huge hilltop mosque; the four Muslim families in town have plenty of space in which to worship; the building is also used for cultural events.

We made a short stop at Herradura Bay, with its quirky elongated bronze statues and peaceful sea views. 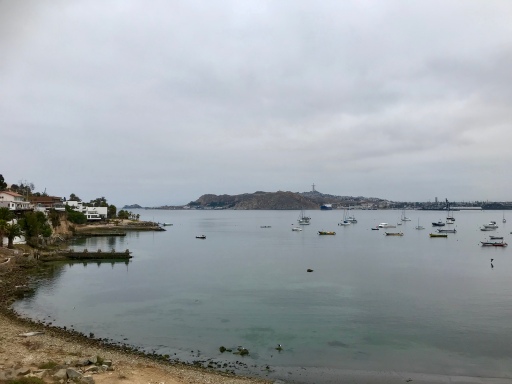 Soon we were driving along the seafront, Avenida Del Mar, its twelve beaches stretching for 22km. They were deserted today; the season is ending, it was overcast and cool and most of the coast is unsafe for swimming due to strong currents. The seafront was lined by attractive apartment blocks, many lying vacant as they are used almost exclusively for summer rentals. The lighthouse is simply monumental rather than functional, being designed for its aesthetic appeal, although it is a somewhat ungainly structure in my eyes. 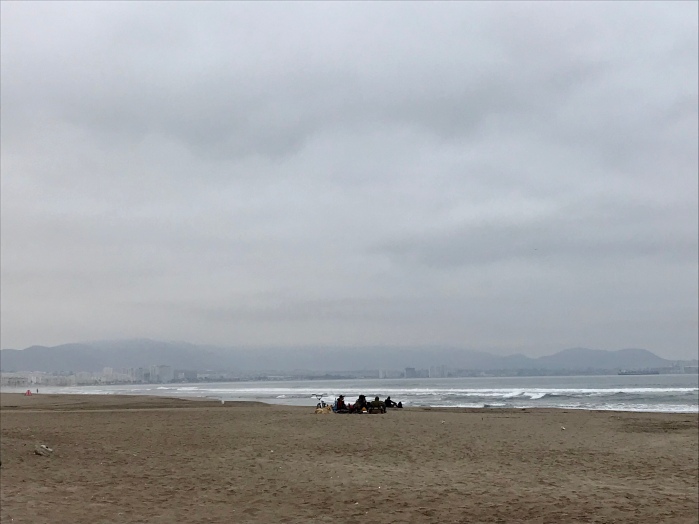 Coquimbo merges directly into La Serena, the main discernible difference being the height of the buildings. Between 1948 and 1952, president Videla (who came from La Serena) devised a plan to give an imprint to city known as Colonial Revival, a late 19th century style. Modern buildings must follow a regulatory framework. As a result, the central part of the city, which is most harmonious, is the largest most important ‘traditional area’ in the country with many churches and belfries. 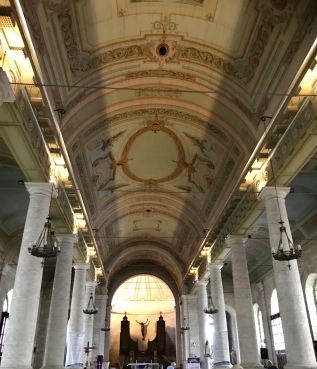 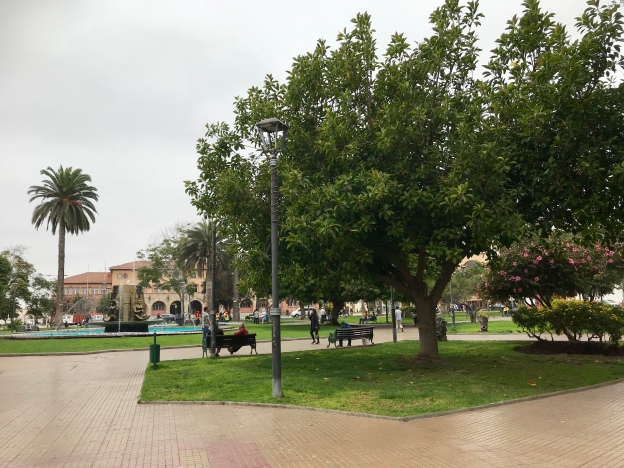 We then had a chance to shop for some souvenirs at La Recova market, before being driven high in the hills to the university campus, from where a panorama of the city provided an endpoint to a low key and pleasant morning. 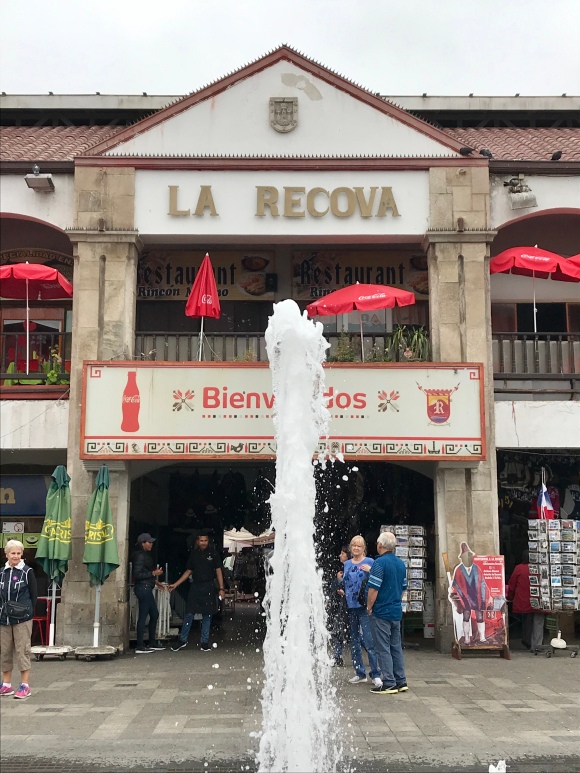